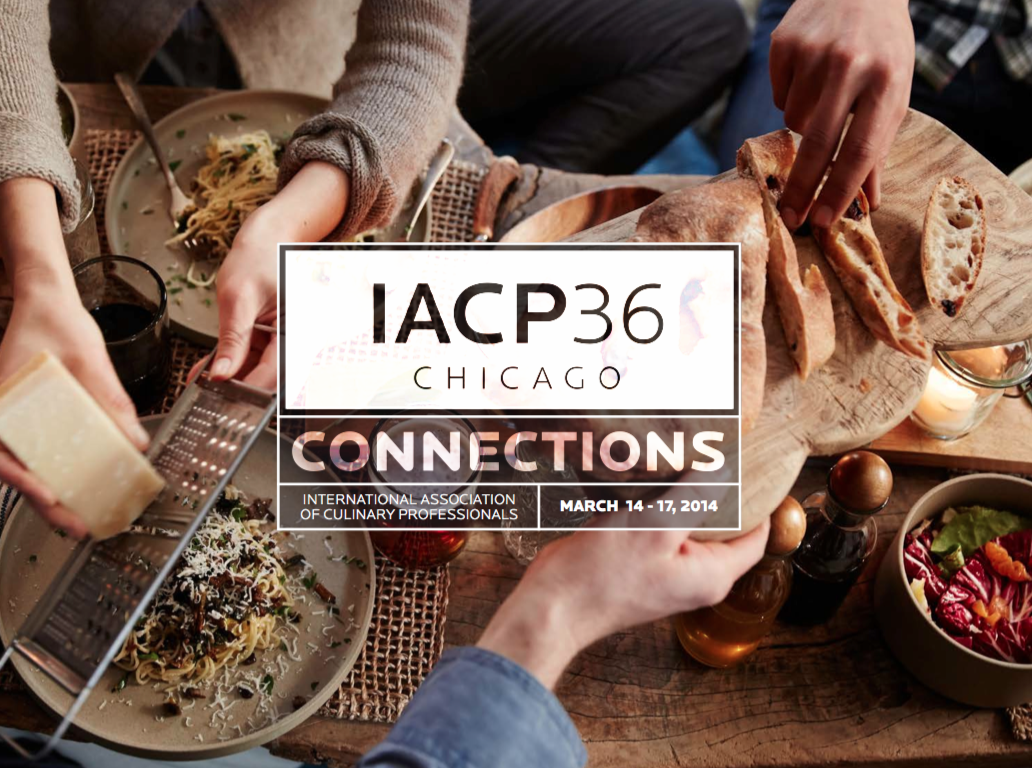 I was in Chicago for the IACP (international association of culinary professionals) annual conference two weeks ago. It was my second time attending and first time in Chicago. I was invited to run a session about producing video content for foodies with my friend and client Catherine McCord of Weelicious. Overall the conference was a lot of fun and I wanted to share some of the more interesting veggie knowledge nuggets that I picked up. 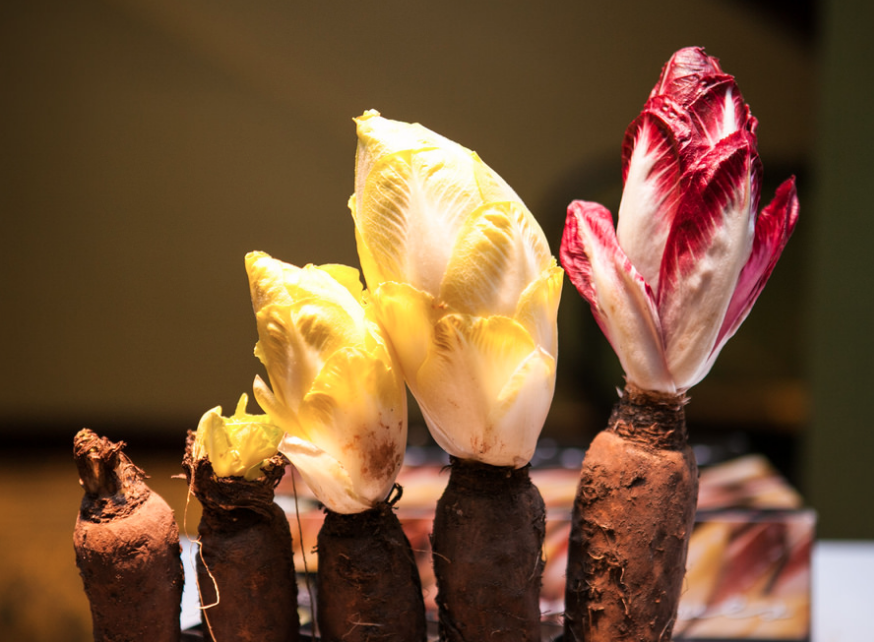 Obviously I registered to go to the session titled Vegetable Power. I was expecting it to be much more vegetarian and vegan focused, but it was more about how vegetables are playing a larger part in all meals. The most interesting aspect was hearing Chef Chris Pandel of The Bristol in Chicago talk with his farmer Marty Travis about their relationship. There is a back and forth play that then changes what ends up on the resulting menu.

An example Chris gave is that he would go to Marty and ask if they could grow fava beans in Chicago. He had eaten some dish in another part of the country and was curious if they could produce it. Marty then tried to grow them and it didn’t work too well, but they got a lot of fava bean leaves and he said they were edible and could be used in something. Chris then experimented with that and they ended up on a popular pizza at his restaurant.

I found the discussion around using all parts of the vegetable exciting. There is something really satisfying when you find a use for something that you used to throw away. Beet greens and carrot tops are good examples for me personally.  You can sautee beet greens just like you would spinach or any other leafy green and I’ve started throwing some carrot tops into smoothies or chopping them up and adding them to salads.

It’s interesting to see how the constraints of aiming for local, seasonal produce can really drive so much creativity in the kitchen. There are so many different factors at play on both the restaurant and farm side that work to create something totally new.

This session was entertaining and insightful. The overall concept was how to you define and find food trends as well as current trends that the panelists see coming. They started off charting the story of the kale salad and showing how it went from “what’s kale?” to joking about McDonald’s coming out with the “McKale” salad and it being totally over saturated.

One of the processes of how they were tracking foods becoming popular was seeing where they were called out by names on menus. Starting with high end restaurants, then regional chains, then national chains and moving from the fancier places to the more casual. The way that food trends are getting disseminated throughout culture is also changing because of social media. People can now discover new foods through blogs, Instagram, Twitter, Facebook, etc. so the path of a trend is less linear than it used to be.

Here were some of their vegetarian friendly trend predictions/stats:

The conference was great and I hope to be asked back to speak again next year. Never a shortage of things to talk about when it comes to online video and food. You can learn more about the conference and the organization at the IACP website.