I love mushrooms everywhere. Soups, salads, stir fries, veggie burgers, sandwiches, you name it I will put mushrooms on it. This soup’s inspiration started with these awesome enoki mushrooms that I got at the farmers market. They have both white and brown varieties. You can use either for this recipe. Whatever it is, I think these mushrooms look like they have some kind of magic power to them that makes me feel extra good when I gobble them down. 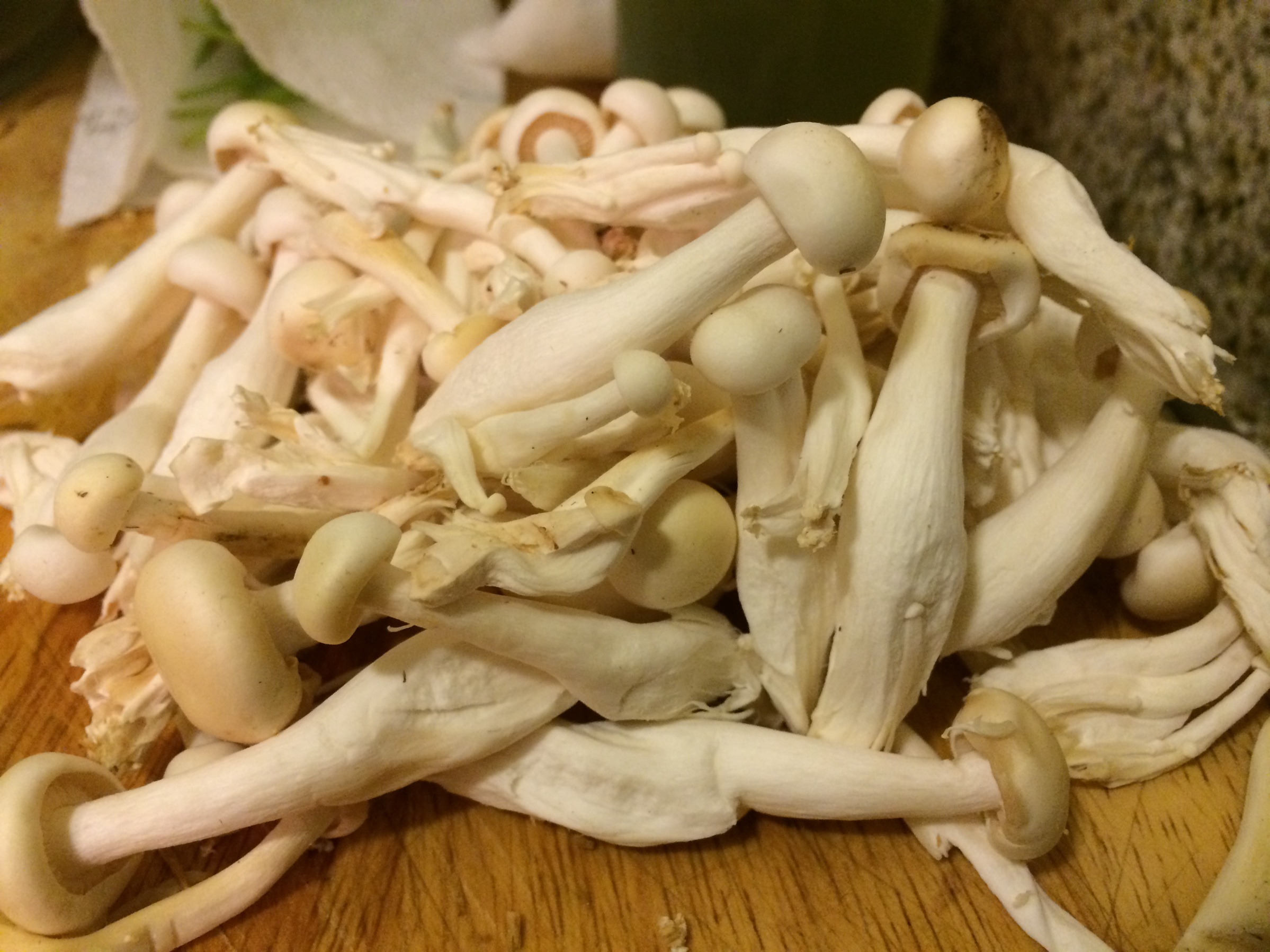 In the past when I cooked with chard I ended up tossing out the stems or using them in vegetable stock. I’m big on using as much as possible from all of my food so I did some research and realized that there are actually a lot of uses for the stems including flavoring soup. You can think of the stems just like you would celery. They also add an awesome array of color to the mix. 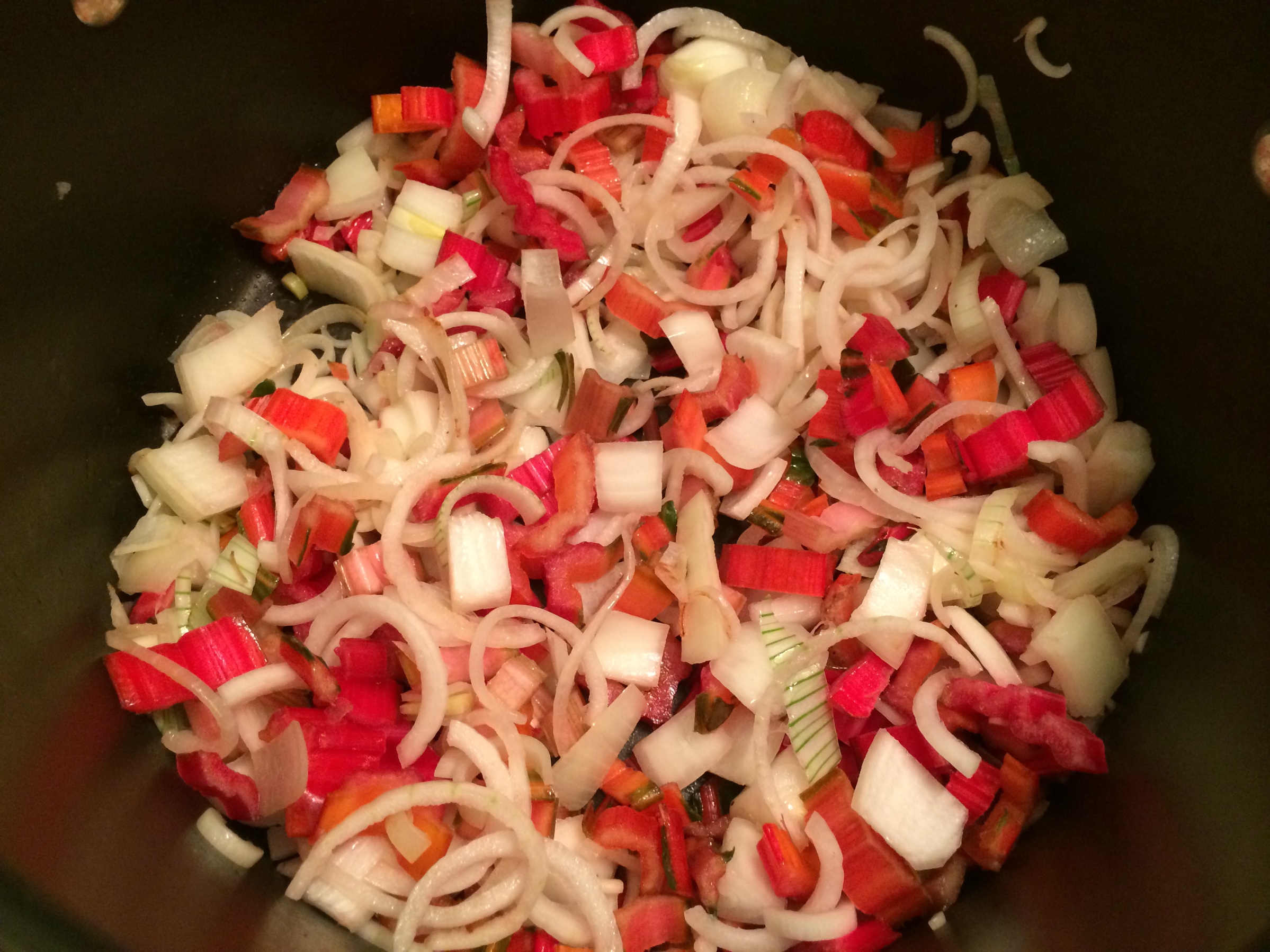 Once you get into the serving of the soup I like to have extra Sriracha and lime on hand so I can adjust the flavor as needed. If you are serving to some spice-sensitive folks you can eliminate the Sriracha and it will still taste good. Then the spice lovers can add it in on their own.

This also freezes well if you want to make it in bulk to have on hand when a cold day strikes. I haven’t tried it yet, but the other idea I had was to add in some asian noodles to make it a bit heartier if this is the main dish. 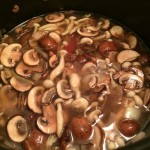